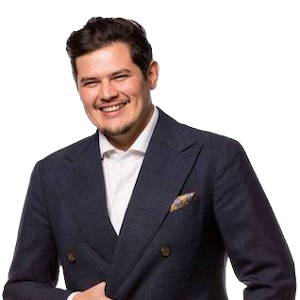 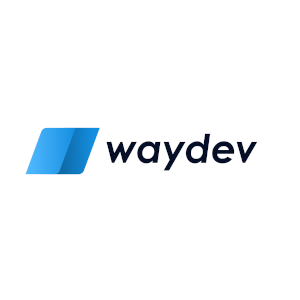 Alex Cîrcei is the founder of multiple businesses, currently focused on building Waydev - a software development tool that helps managers better understand what their software development team does. Alex is a serial entrepreneur, who founded and led several other businesses in the past decade, most of them related to the eCommerce space. He`s the CEO and founder of Copimaj, a digital eCommerce full service agency, through which he launched several other projects and services for brands. He started by building an IT&C online store he launched 10 years ago, called LiveMag. He later started developing his own products dedicated to eCommerce: he launched Live2c, an eCommerce platform that helped small, local businesses create online shops integrated with their suppliers - it was the first SaaS eCommerce platform in Romania, his home country. A few years later, Alex founded StoreBeez, a marketplace platform that led to a 3-months experience at the Birmingham Oxygen Accelerator - an intensive bootcamp for tech startups. Before leaving, he sold two of his previous businesses, LiveMag and Live2C. Upon returning from the UK, he went on and launched an email marketing platform called Lupsale at the TechCrunch Disrupt 2013 San Francisco conference. In 2014, after realizing a gap in the market, he built an accessible ERP (enterprise resource planning) and, one year later, he launched an invoicing app called BillMe.